Your Rights During a Traffic Stop: How Much Information Are You Required to Give?

Getting pulled over for a traffic violation can be a stressful experience. Many of those who are involved in a traffic stop get nervous and end up volunteering far too much information to the officer. This can sometimes result in additional charges that never would have occurred had the driver stopped talking before incriminating him or herself.
Most drivers in normal situations have no idea how much information they are required to give officers when they are pulled over. This is understandable, especially since the law has recently changed on the matter.

In the past, officers have been allowed to ask additional questions for a short period of time beyond ending the purpose for the stop. This could include questions about whether the driver has been drinking if they have a weapon in the car, or other probing inquiries to uncover additional criminal behavior.

However a recent Iowa Supreme Court Case (State v. Coleman) ruled that “when the reason for the traffic stop is resolved and there is no other basis for reasonable suspicion, article I, section 8 of the Iowa Constitution requires that the driver must be allowed to go his or her way without further ado.” This decision, in effect, means that drivers are no longer required to obey officer requests to answer additional questions once the purpose for the stop is concluded. Any further detention by the office is now illegal under Iowa law.
A follow-up ruling in the Iowa Court of Appeals (State v. Campbell) supported this decision. It stated that officers should be free to question the detained motorist about the charge he or she is being cited for, but can go no further without violating the Constitution.

What does this mean for you? If you are stopped by an officer, you should know that they are limited to asking you questions about the reason you were pulled over. Without further reason to investigate, the officer must let you go. No matter how nervous you are, don’t volunteer extra information or answer any more questions the officer asks. When the reason for the stop is resolved and there is no other basis for suspicion (such as erratic behavior that may indicate intoxication), you must be allowed to be on your way.

Knowing your rights is important for all citizens of Iowa. Be your own advocate, and, of course, stay safe out there on the roads!

About the Author: Mark Rater

Mark Rater is an attorney at Rater Law Office in Council Bluffs, Iowa. His primary areas of practice are personal injury, accidents, criminal, OWI/DUI and probate. Mark has extensive experience in civil and criminal jury trials and trials to the court. A graduate of Creighton University School of Law, Mark is licensed to practice in both Iowa and Nebraska and has served the residents of Council Bluffs, Omaha and the surrounding communities for over 30 years. 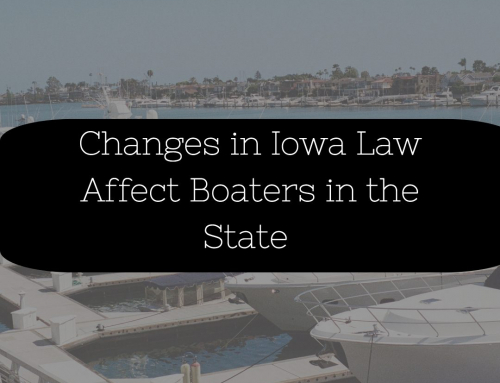 Changes in Iowa Law Affect Boaters in the State Gallery

Changes in Iowa Law Affect Boaters in the State

Cell Phone and Driving: What Do I Need to Know as an Iowa Driver? Gallery

Cell Phone and Driving: What Do I Need to Know as an Iowa Driver? 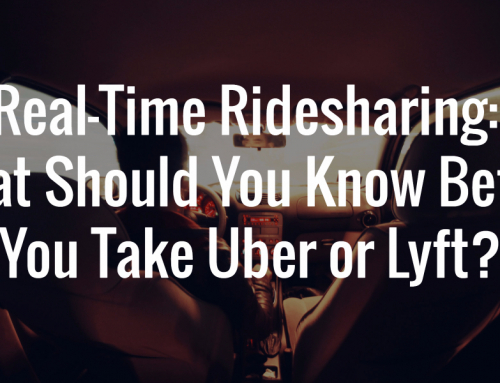 Real-Time Ridesharing: What Should You Know Before You Take Uber or Lyft? Gallery

Real-Time Ridesharing: What Should You Know Before You Take Uber or Lyft?

Domestic Abuse and Firearms: What Are Your Rights? Gallery

Domestic Abuse and Firearms: What Are Your Rights?

DISCLAIMER
Please consult lawyer Mark J Rater, Attorney, for advice about your individual situation. This site and the information it contains is not legal advice, nor is it intended to be. Feel free to get in touch by electronic mail, letters or phone calls. Contacting us does not create an attorney-client relationship. Until an attorney-client relationship is established, please withhold from sending any confidential information to us.